After years in court, the Ktunaxa Nation suffered their final loss last week in their legal case to stop the proposed Jumbo Glacier Resort—but it won’t be the end of their efforts to protect Qat’muk. The Supreme Court of Canada ruled against their appeal, finding that Indigenous spiritual rights connected to a sacred place aren’t protected under our Charter of Rights and Freedoms. It was a sad day for those of us who love Jumbo Wild—and for all Canadians who stand for reconciliation with First Nations.

After the ruling, the Ktunaxa called for a legally-defined Indigenous protected area to protect all of Qat’muk, not just the core area in the upper Jumbo Valley, but also the surrounding peaks, valleys, rivers and glaciers in the Central Purcells. For 26 years, we have kept Jumbo wild through passion, integrity and collaboration, all with a deep sense of community. We have shared victories and we have shared many bumps along the road. While we can never experience this loss as the Ktunaxa do, the Supreme Court decision is devastating and it flies in the face of our country’s commitment to reconciliation. We stand with the Ktunaxa in their continued fight to defend their sacred territory. 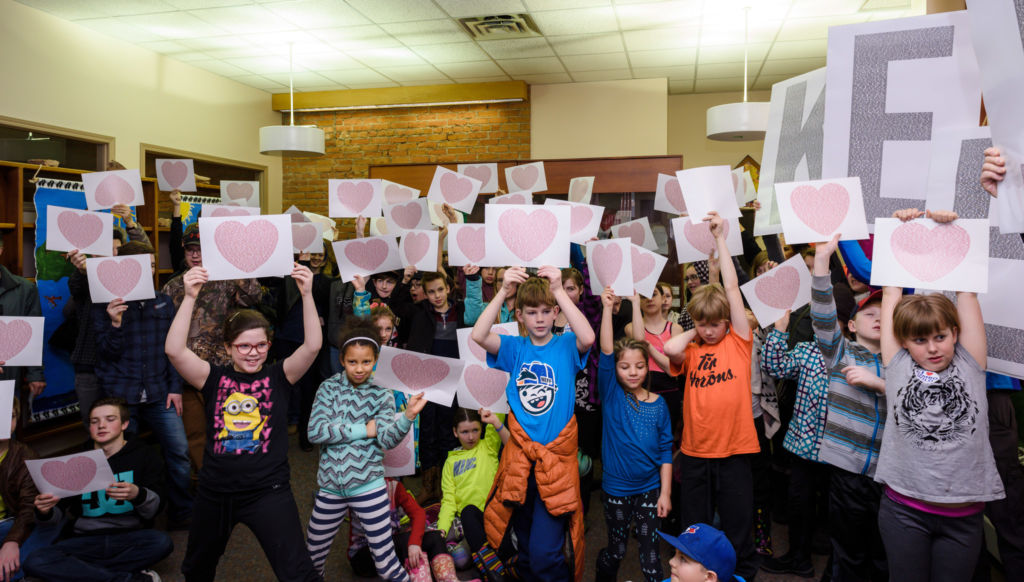 Let’s be clear: this decision does not give the Jumbo Glacier Resort the green light to start construction. It does not give approval for anything at all to the developers. What it does do is galvanize each and every one of us to renew our commitment to fight until the territory known to Ktunaxa as Qat’muk is protected once and for all. It galvanizes us to celebrate the leadership shown by the Ktunaxa Nation and support their efforts to protect Qat’muk. It galvanizes us as citizens to call on our provincial and federal governments to come to the table with the Ktunaxa to protect Qat’muk.

Why Won’t the Jumbo Resort Be Built?

What about the smaller resort loophole? Glacier Resorts claims that if they drastically downsize the Jumbo Glacier Resort to less than 2000 beds, it would no longer require an environmental certificate, as it would be below the threshold for environmental assessment under BC law. That same law also allows expansion of a project above the 2000-bed threshold without review at a later date.

Of course, BC’s Environment Minister still has the authority to order an environmental assessment of the project, even at less than 2000 beds, if he finds it may have an “significant adverse environmental effect”. Changing the size of the village would have little impact on the footprint and environmental impact of the resort.

Qat’muk is the spiritual home of Kⱡawⱡa Tukⱡuⱡakʔis (grizzly bear spirit) and it is critical habitat for grizzly bears, wolverines and other wildlife travelling through the relatively-undeveloped Purcell mountains. Wildsight supports the Ktunaxa call for protection of Qat’muk, including not only the core area of the upper Jumbo Valley, but the broader landscape surrounding it in the Central Purcells

The Jumbo Valley alone can’t be protected as an island. Qat’muk is part of a connected landscape and important wildlife corridor that connects wildlife within the Purcell, Selkirk and Cabinet Mountains, starting in the US and running hundreds of kilometres north. Between the Purcell Wilderness Conservancy to the south and Glacier National Park to the North, the vast area of the Central Purcells has little protection. 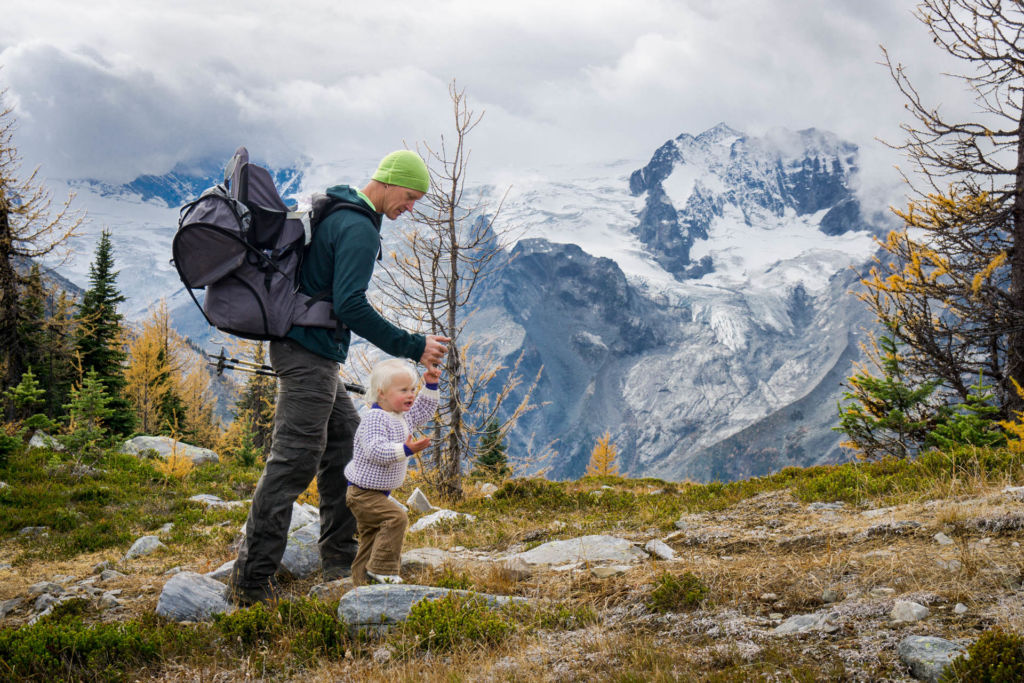 And there’s a lot that’s worth protecting in the Central Purcells: dense old-growth forests, weathered ancient peaks surrounded by glaciers, and high alpine meadows that explode with colour in the summer. Perhaps most importantly, relatively few roads reach the heights of the Central Purcells, unlike so much of the rest of southern BC. Now is our opportunity to protect the Central Purcells, before the old growth is cut, before roads take people into every valley, and before the next ill-conceived development proposal. To truly keep Jumbo Wild, we need to keep the Central Purcells wild.

I can’t think of a better end to the 26 year fight to keep Jumbo wild than all governments—Ktunaxa, federal and provincial—coming together to establish an Indigenous protected area, setting a bold precedent for reconciliation through conservation.